The SUM initiative (Save the Ukraine Monuments) was prominently featured at Digital Assembly 2022: A closer look into the digital future. The two-day event, co-organised by the European Commission and the French Presidency of the Council of the European Union, was held on 21 and 22 June 2022, online and in Toulouse.

In this prestigious context, the SUM initiative launched the Digital Assembly 2022 event with the three videos produced by PRISMA (which can be viewed on YouTube at the indicated times): 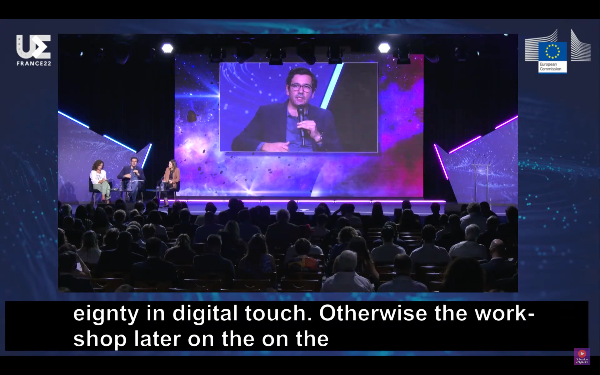 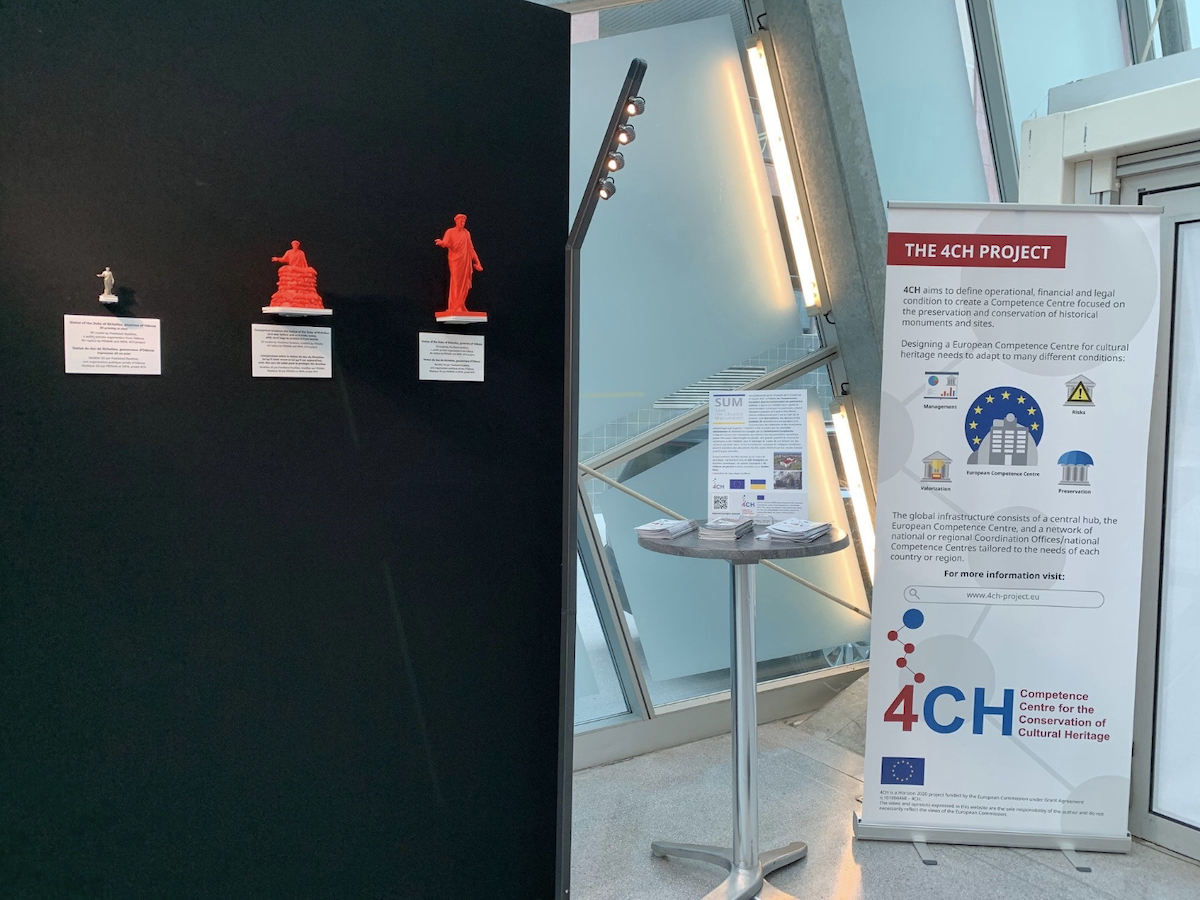 A booth was set up with SUM and 4CH leaflets and the (physical) copies of the statue of the Duke of Richelieu, governor of Odessa, made by INFN, Istituto Nazionale di Fisica Nucleare.

The 3D digital model of the statue was made by Pixellated Reality, a public-private organisation in Odessa that actively collaborates in the SUM initiative.

The 3D replicas represented three versions of the Duke of Richelieu of Odessa statue: one replica represented the statue before the war, another as the statue as it looks today, with sand bags to protect it from bombs. A steel replica completed the exhibition.