Save the Ukraine Monuments

On 24 February, the news of the Russian invasion of Ukraine raised strong reactions from all over the world.

Among them, the cultural heritage community strongly condemned this attack and expressed its concern for the threats to Ukrainian cultural assets. Cultural heritage is the patrimony of a community, it preserves and perpetuates its memory, values and identity. Destroying artworks, monuments, historic buildings and remnants of the past cancels with them the history and identity of the Ukrainians, adding an irrecuperable damage to the unacceptable losses of human lives and the distress of the population which is causing millions of refugees.

4CH, the European project in charge of setting up a European Competence Centre on the Conservation of Cultural Heritage, reacted rapidly and, after receiving a hearty approval from the European Commission, started an action to save the digital documentation of Ukrainian cultural heritage. Such digital documentation – consisting of digital texts, images, drawings, and 3D models – would be extremely useful to restore and, if necessary, reconstruct damaged cultural property and, in any case, to preserve and transmit to future generations the Ukrainian culture and history.

Considering the difficulty of operating in a war zone, we started setting up a network of direct personal contacts among members of EU heritage institutions and Ukrainian colleagues, still at home or in the EU. This way of silently acting was instrumental to overcome the difficulty of operating in institutions temporarily closed or busy with the physical preservation of artefacts and monuments, as witnessed by the famous picture of the Richelieu statue in Odessa covered by sandbags. We also wanted to avoid adverse interference in the data transmission and to protect the individuals involved in the action, both in Europe and in Ukraine.

On 3 March the network was operational, and the first transfers could start. Security system and a robust uploading procedure were in place. INFN (Italian National Institute of Nuclear Physics), the 4CH coordinating institution, set up the necessary storage system, paralleled by a similar one in Poland at the Poznan Supercomputing Center and by analogous provisions at the University of Luxembourg.

SUM – Save the Ukraine Monument Interview with 4CH. English version

Video with audio in English.
Subtitles available in English, Ukrainian, French and Italian.
Use the Vimeo CC button to select sub-titles.

SUM – Save the Ukraine Monument Interview with 4CH. Italian version

Video with audio in Italian.
Subtitles available in English, Ukrainian, French and Italian.
Use the Vimeo CC button to select sub-titles.

At the same time, 4CH set up an international task force, in direct and continuous contact with the 4CH coordinator, with people from Italy, Belgium, Ireland and Lithuania, supervised by PIN, an Italian research agency in charge of technology within 4CH, and coordinated by a Belgian partner. Soon a Ukrainian researcher temporarily at INFN joined it, speeding up the communication with people from his homeland. The task force then included people from the Polish and Luxembourg participants in the action, i.e. the Institute of Literary Research of the Polish Academy of Sciences and the Centre for Contemporary and Digital History at the University of Luxembourg, and by others within the EU, most notably Europeana and OPERAS. On the Ukrainian side, many people in different positions, including private companies with a substantial portfolio of 3D heritage models, agreed to proceed with the data transfer. 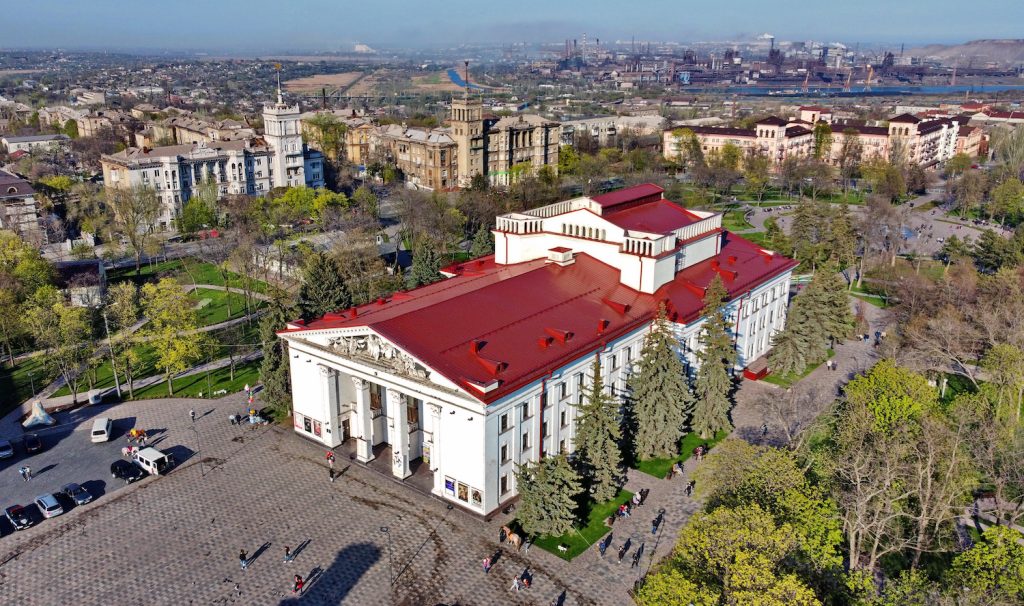 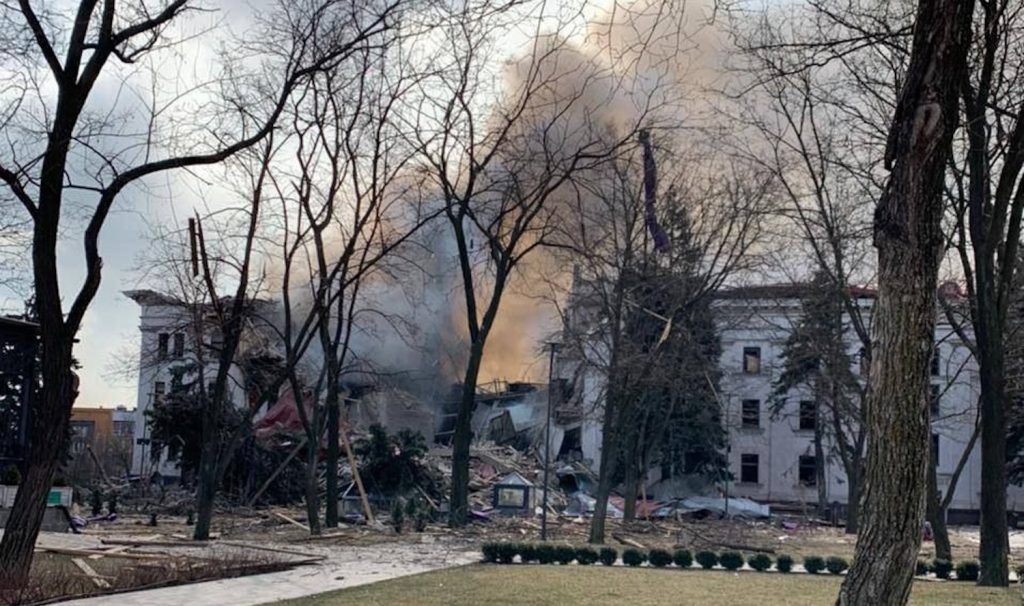 Mariupol Drama Theatre in 2021 and after the airstrike

The Ukrainian datasets started being transferred using the Internet, and safely stored on our servers. At present, there are about 100 Terabytes in the queue or already transferred, involving large institutions and organizations or relatively small museums outside of the major centres. All are equally important for us. The transfer procedure requires time due to the unimaginable difficulty on the Ukrainian side in collecting the datasets and using a Internet connection subject to the issues of wartime.

All the data collected will be accurately preserved and returned to the legitimate owner when – hopefully soon – the situation will improve with the end of this terrible war. 4CH will also offer its competence in pro bono assisting Ukrainian institutions in any task required for the restoration of their digital archives and supporting the physical restoration of the monuments of this historically significant country.

To know more about SUM, contact us at SUM@4ch-project.eu

A news article about the initiative was published by the European Commission on the official EU website. Read the article –> 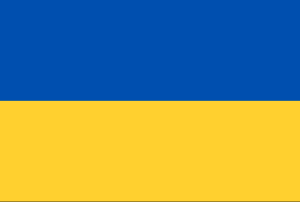 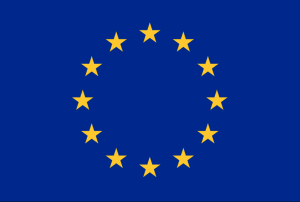